Home General 5 Effects Of Caffeine On Your Health
GeneralHealth featuredNutrition

5 Effects Of Caffeine On Your Health

Caffeine is defined as a psychoactive drug because it stimulates the central nervous system, which can lead to raised alertness. Caffeine may give you a temporary energy boost (this feeling is hugely connected to raised adrenaline and dopamine levels in your brain) and can even elevate your mood. This stimulant can have both positive and negative effects on your health in general.

In this article, we have gathered information regarding caffeine and its representation in popular drinks, how does its consumption affect you during a certain age, what is considered to be the maximum daily intake, and what are the consequences of high caffeine ingestion.

HOW MUCH CAFFEINE IS IN A CUP OF COFFEE?

Beverages as coffee, tea, cocoa, energy drinks and sodas contain caffeine. Levels of caffeine in drinks vary due to several reasons such as type of bean, storage and extraction method. 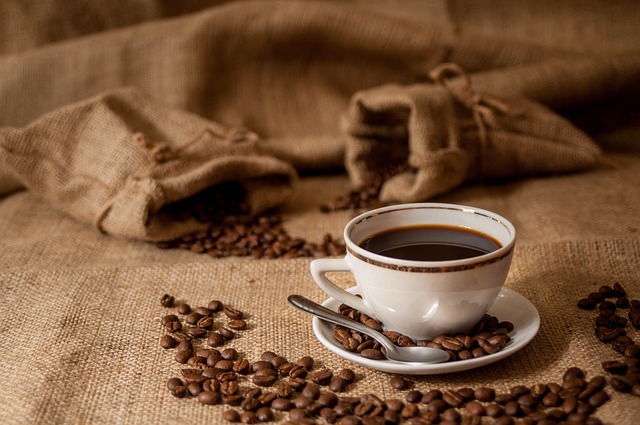 Great impact on caffeine level comes from the extraction method of certain beverage but also type of the bean, harvest processing, and storage. For example, shoot of espresso contains 70 mg of caffeine, while diet coke has 46 mg of this stimulator similar as a cup of black tea (42 mg). Hot chocolate is considered to contain low level of caffeine, only 5 mg per cup.

HOW MUCH CAFFEINE IS TOO MUCH? 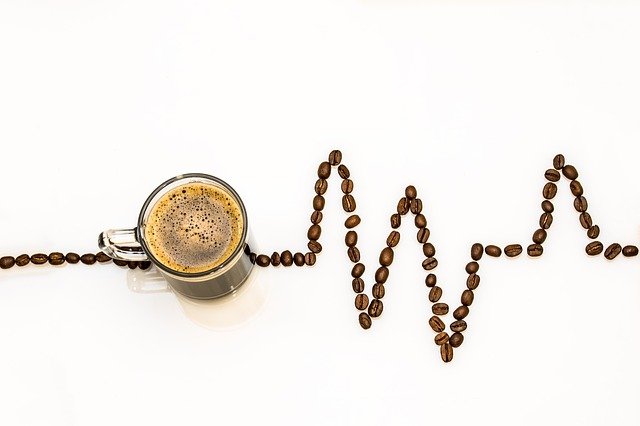 The main suggestion made by experts regarding this matter is to consume fewer beverages that contain caffeine. But, if you take this step you might experience discomfort such as:

If you want to avoid health concerns, you should consider limiting your caffeine intake to 400 mg per day. On the other hand, you can consume more than 400 mg of caffeine per day, but that step might trigger negative side effects.

Caffeine stays in your system for approximately five hours, so you should avoid caffeine-based drinks a few hours before your bedtime, to maintain the quality of sleep.
According to a study published in the EFSA Journal under the title “Safety of caffeine” women who are trying to become pregnant, are pregnant or breastfeeding might consider only 200 mg of caffeine per day. 300 mg of caffeine might cause nosiness and even miscarriage. It is also noted that consummation of this stimulant can shorten your menstrual cycle. 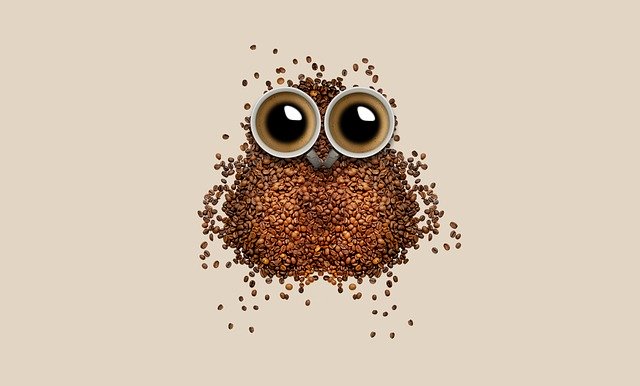 Many organizations have suggested that the safe amount of caffeine intake for children and adolescents should not go over 3 mg per kilogram of bodyweight. That means that children between four and six years old could have 45 mg of caffeine a day, while children between ten and twelve years could consume 85 mg per day.

Significant scientific studies in this particular field are still in early development.
Based on a study by Mort JR and Kruse HR under the title “Timing of blood pressure measurement related to caffeine consumption” caffeine can raise blood pressure. For people with cardiovascular problems, it is suggested to avoid caffeine or to consume it moderately, depending on their medical condition.

HOW TO TRACK YOUR CAFFEINE INTAKE?

Always check the information regarding caffeine on the products you are consuming.
To make sure you are not crossing the suggested limit of 400 mg of caffeine per day, you will need to be aware of the amount of caffeine in your beverages. For example – you can consume two and a half cups of Starbucks medium roasted coffee, and hit the daily suggested limit. Six cans of energy drink and six teaspoons of instant coffee contain the same amount of caffeine (400 mg), while nine cups of black tea and nine cans of diet coke possess the same number of caffeine milligrams.

WHAT ARE THE SIDE EFFECTS OF COFFEE?

Large amounts of caffeine are supposed toxic and even life treating. To avoid caffeine poisoning you always be aware of the amount of this stimulant in your beverages.
According to a study by Temple JL, et al. under the title “The Safety of Ingested Caffeine: A Comprehensive Review” 10 milligrams of caffeine per kilogram of body weight is considered toxic, and 150 mg/kg can be lethal.

Regarding this information, we can conclude that caffeine can kill, but it has to be consumed in large amounts on daily bases. Only one teaspoon of pure powdered caffeine is equal to the amount of caffeine in less than 30 cups of regular coffee, which means that it is possible to accidentally overdose on powdered caffeine than on caffeinated drinks.

Based on a study by Beauchamp GA, et al. under the title “A Retrospective Study of Clinical Effects of Powdered Caffeine Exposures Reported to Three US Poison Control Centers” poisonings or deaths provoked by caffeine are rare.

It is familiar that some of the advantages of caffeine fade out with regular intake of this stimulant, which is why some people decide to cycle caffeine. It takes between seven and twelve days to develop a tolerance and dependency on caffeine (even in case you consume only one cup a day). On the other hand, to undo the negative impact of this stimulant, you might need to avoid it completely for more than ten days.