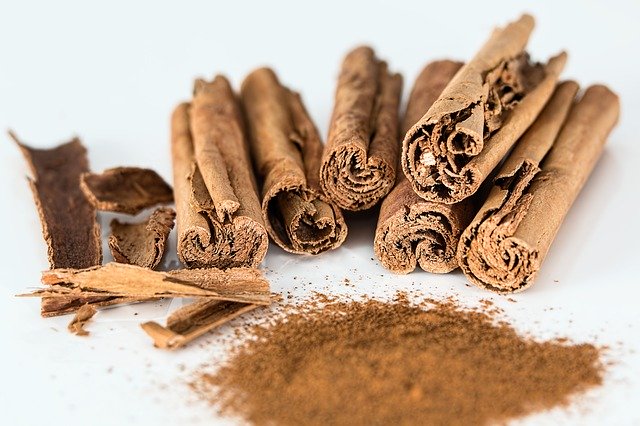 Cinnamon is a very popular spice that has been used since ancient times.
In this article, we have collected valuable data on the cinnamon; its impact on health in general and how does it affects blood sugar. In the further sections of this article, you will also find helpful suggestions regarding safe dosage of this exotic spice and ideas how to add cinnamon into your healthy diet.

Sweet tasted spice popular around the world – cinnamon comes from the East. Usage of cinnamon is noted through ancient times to nowadays. The chemical structure of this spice is very complex, and we have collected valuable facts and explanations regarding this particular matter. 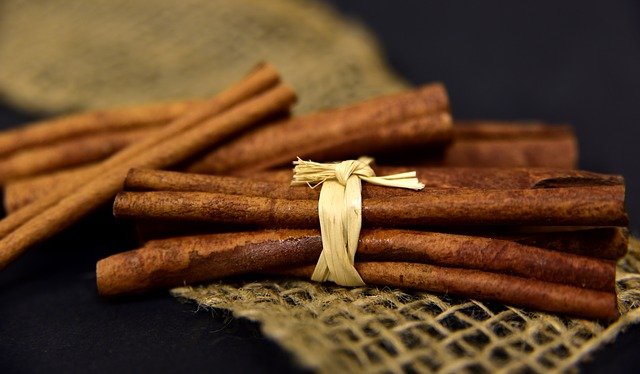 Cinnamon is a brown spice received from the inner bark of several tree species from the genus Cinnamomum. This spice comes from Sri Lanka (formerly Ceylon), the neighboring Malabar Coast of India, and Myanmar (Burma). Warm sweet tasted cinnamon is also cultivated in South America and the West Indies.

Cinnamon usually comes in a form of sticks that are made from long pieces of bark – rolled, pressed, and dried.

The existence of cinnamon is noted during ancient times. Two thousand years before Jesus was born, Egyptians employed cinnamon, as a perfuming agent during the embalming process. Romans believed cinnamon was sacred, and notorious Roman emperor Nero ignited a year’s supply of cinnamon at the funeral that was organized for his wife.
According to a study by Mohamed Sham Shihabudeen H, et al. under the title “Cinnamon extract inhibits α-glucosidase activity and dampens postprandial glucose excursion in diabetic rats” cinnamon is containing several bioactive compounds including:

Cinnamon woody aroma comes from cinnamaldehydes, while coumarins also contribute to the taste of this spice. On the other hand, MethylHydroxyChalcone polymers bring various benefits that are a result of the insulin-sensitizing process. 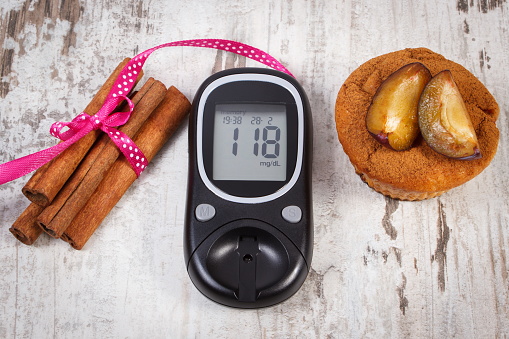 What is diabetes mellitus and how does usage of cinnamon may affect high sugar levels in the bloodstream? Ceylon cinnamon contains lower levels of the liver toxin – coumarin.
Diabetes, also known under the name diabetes mellitus, is a medical condition that causes high blood sugar. Insulin is a hormone produced by your pancreas that regulates the dose of glucose (sugar) in your bloodstream. Insulin is responsible for moving sugar from the blood into your cells, where sugar is stored and then used for energy. When your body is not making enough insulin, or it cannot effectively use the insulin it makes – diabetes occurs. There are a few different types of diabetes:

Each type of diabetes has individual symptoms, causes, and it requires unique treatments. Type 1 diabetes is an autoimmune disease. When type 1 diabetes occurs, your immune system attacks and destroys cells in the pancreas, where originally insulin is made. When your body becomes resistant to insulin, and sugar in your bloodstream builds up – type 2 diabetes occurs.

Prediabetes appears when your blood sugar is higher than normal. Gestational diabetes is connected to high blood sugar levels during pregnancy, and it is caused by insulin-blocking hormones produced by the placenta. The symptoms of diabetes include increased hunger and thirst, blurry vision, sores that don’t heal quickly, severe exhaustion, and weight loss. Environmental factors and genes play a central role in initiating diabetes. Diabetes treatment requires keeping a close eye on your blood sugar levels. You can achieve this with a combination of medicines, training, and diet. By being aware of when and what you eat, you can minimize or avoid high blood sugar.

It is familiar that cinnamon contains bioactive elements that can help lower blood sugar levels. According to a study by Adisakwattana S, et al. under the title “Inhibitory activity of cinnamon bark species and their combination effect with acarbose against intestinal α-glucosidase and pancreatic α-amylase” cinnamon is beneficial for people with Type 2 diabetes. Based on this study, cinnamon can reduce the inpouring of glucose into the systemic circulation and avoid extremely powerful insulin spikes.

It is well noted that usage of cinnamon can lower blood sugar, and it is also acknowledged that this sweet spice may affect the reduction of cholesterol levels. Cinnamon can be consumed in a form of supplement but you can also find it in grocery stores. One of the compounds of cinnamon that can be potentially harmful is a liver toxin – coumarin.

The expert’s advice regarding this fact is to be very careful and to take moderate amounts of the exotic spice. You can take one to two grams of cinnamon daily in the form of tea, because this kind of intake may reduce the risk of coumarin poisoning. An alternative option is to sprinkle Ceylon cinnamon (this type of spice contains lower levels of coumarin) over your oatmeal, fruit salads, shakes, and smoothies, or you can just use it as the additional spice while cooking and baking.

Coumarin from Cinnamon – The Side Effects 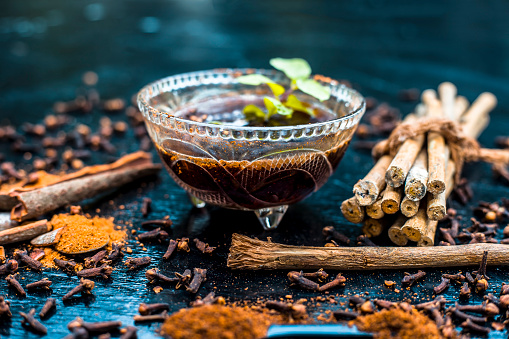 Coumarin can be found in plants and it has very specific smell. Cassia cinnamon and other types of this spice contain larger amount of coumarin than Ceylon cinnamon.
Coumarin is an organic compound with a distinct scent usually described as a new-mown hay smell. This carcinogenic and hepatotoxic phytochemical is found in plants. It is used in perfumes for its distinctive scent, and also the preparation of different chemicals. Coumarin exists with the active ingredients that are decreasing the blood sugar but it is not directly responsible for that process. Coumarin avoidance could be accomplished if you choose a suitable source of cinnamon.
There are few different types of cinnamon such as:

Ceylon cinnamon has the lowest levels of coumarin and it comes from Sri Lanka and southern parts of India. This type of cinnamon is brown and contains many tight sticks with soft layers. These features deliver a highly desirable quality and texture. Ceylon cinnamon is less common and has long been used as a cooking spice. It is relatively expensive compared to the more ordinary cassia cinnamon. According to a study by Abraham K, et al. under the title “Toxicology and risk assessment of coumarin: focus on human data” and a study by Woehrlin F, et al. under the title “Quantification of flavoring constituents in cinnamon: high variation of coumarin in cassia bark from the German retail market and in authentic samples from Indonesia” it is strongly distinguished that Ceylon cinnamon cannot be found in powder form. Experts suggest consummation of Ceylon cinnamon over other types of this exotic spice.